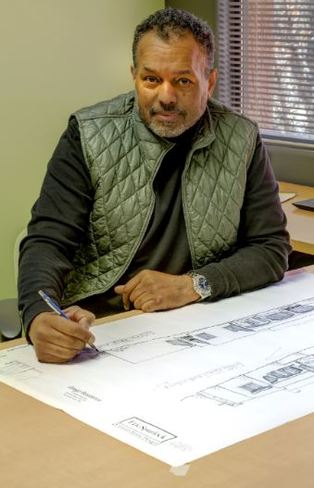 For more than two decades, Eric Spurlock has been designing award-winning homes around the world. His career started at the University of New Mexico when he traded the study of medicine for his passion, architecture. Eric would go on to study Architecture and Structural Design, graduating in 1985. While completing his education, Eric began working for the late Steven Hacker, a highly influential builder in the Albuquerque, New Mexico area. As lead designer, Eric assisted in the developmental and finishing stages of popular communities such as The Tanoan Country Club, Winterwood Park, Executive Hills, Leslie Park and Burnhamwood Estates.

Homes designed and built by Eric Spurlock Custom Home Design have been completed around the world, including:

As an internationally recognized home designer, no project is too simple, too large, too complicated or too unusual for Eric Spurlock Custom Home Design.

By offering a wider array of services, Eric Spurlock Custom Home Design can now, more than ever, create homes that not only fit each client, but also reflect them. After all, it’s not only your home, it’s a part of you.